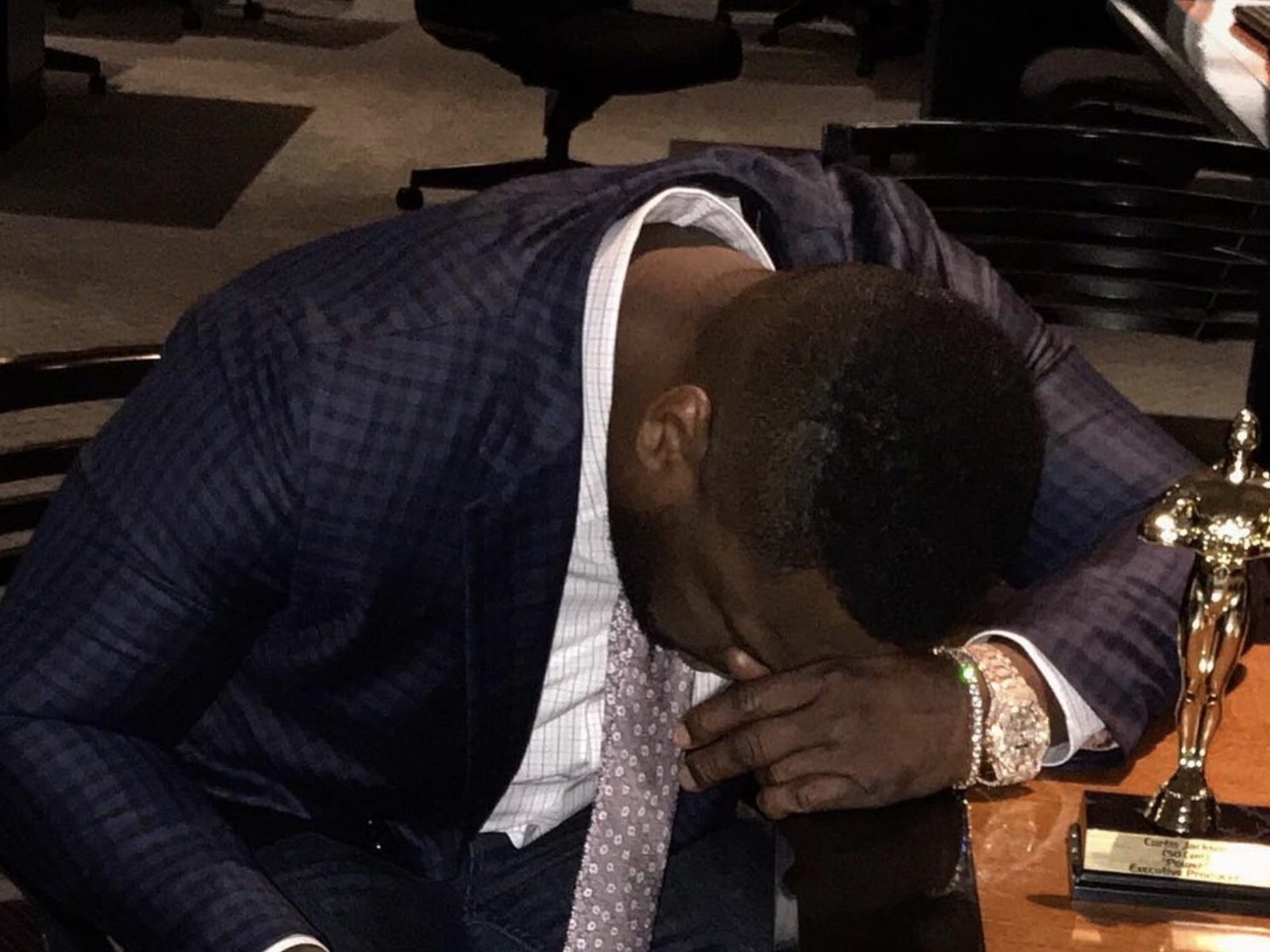 50 cent was spotted holding a bottle of Ciroc during a Fourth of July party at Angel’s Strip Club in New York City which left many surprised and confused. But the truth is now out — 50 is no longer associated with EFFEN. Almost all past hashtags on his Instagram have been removed and the Breakfast Club on Power 105 NY revealed the news that the G-Unit boss has sold off his stake in the company. DJ Envy then said that he reportedly sold his share for about $60 million.