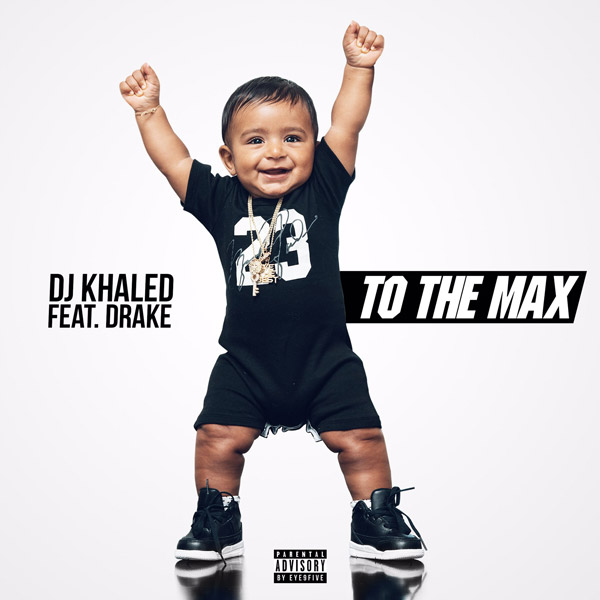 From Snapchat to Instagram, DJ Khaled has used different modes of social media to question the whereabouts of Drake’s vocals. Well, it’s time to call off the search party because the Toronto native’s lyrical contribution has been found.

As the sun rose on Monday morning (June 5), DJ Khaled released his latest single, “To The Max,” which precedes the release of his tenth studio album, Grateful (June 23). Just like the artwork for the track, Khaled’s baby boy and executive producer Asahd graces his father’s album cover like a pro in a jacuzzi.

Right in time for the summer, Drizzy and the We The Best captain encourage you to get your footwork in order while rapping tales of trials and tribulations. “Got it on the dresser/ I’ve been under pressure/ They wanna see me laid out on a stretcher/ Gotta keep my head up,” Drake raps.