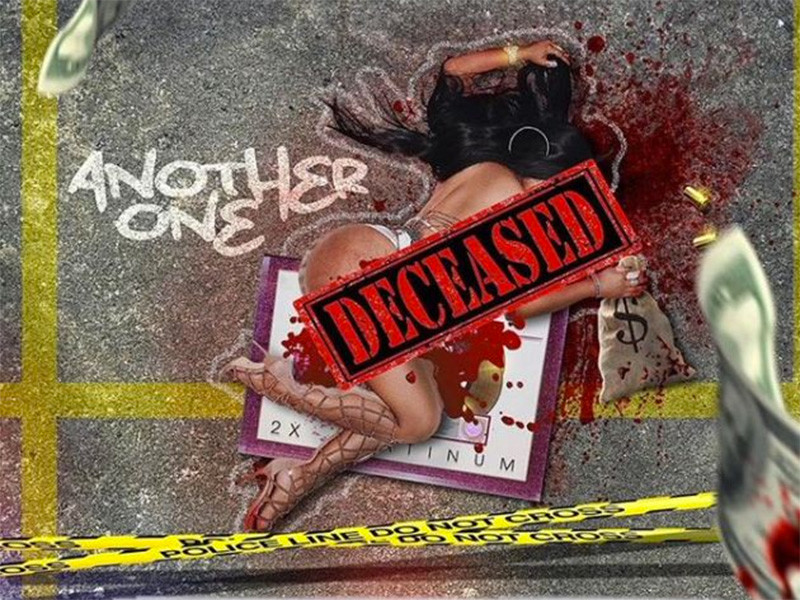 Remy Ma has taken a page out of Drake’s book, hitting her rival Nicki Minaj with back-to-back diss tracks.

“Another One” comes five days after Remy torched the Hip Hop mediascape with “SHETHER,” a seven-minute tidal wave of insults and accusations that set off ripples all over the culture.

Funk Flex debuted the track during his show on Hot 97 after finding it in his inbox.

This second song isn’t as long — or as controversially specific — as the first one, instead focusing on Minaj’s failure to respond with a verse of her own. “Where the fuck is your song? I mean, come on/ You know the plug with some bars, I’m Remy Ma,” she raps.

Throughout the track, she references DMX and Lil Yachty (though without any claims that Nicki had sex with either of them) and also manages to include a reference to the viral star who just won’t go away, Danielle “cash me outside, how bout dat” Bregoli.

Remy also hints at having more ammo in the clip in the form of some kind of embarrassing video footage of Minaj, rapping that “they was sellin’ footage and you know I bought it.”