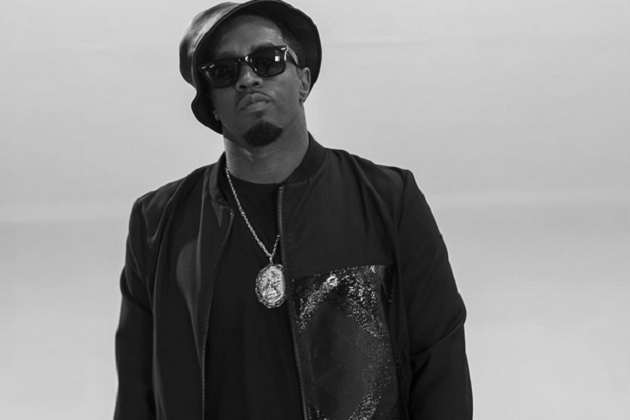 In the race to the top, Sean “Diddy” Combs has solidified his spot as Hip Hop’s first billionaire.

For years it’s been a race between Diddy and Jay Z, with 50 Cent, Dr. Dre and Birdman waiting closely in the wings. Back in December, LinkedIn wrote an article, projecting Diddy’s billionaire status to come in 2017. Well, according to Diddy, he may have just hit the mark.

In what appears to be a promo for Aquahydrate, Diddy announces that he has become a billionaire. This would make him the first billionaire in hip hop. “I started out as a young boy from Harlem, that couldn’t even be a waiter. They didn’t want me to be a waiter. So you know what I did? I became a billionaire!”

The video is pretty motivational, as you watch Diddy eating salmon in his office, walk into an even bigger office, and seemingly live the boss life we all aspire to live. His success hasn’t come without hard work and smart business moves, though.

Diddy is the man behind AquaHydrate, Ciroc, DeLeon Tequila, he still has Sean John in department stores of course there’s Revolt Tv, and the Bad Boy Reunion tour was one of the most talked about tours of 2016. Diddy also pumps money back into the community. In 2016 he opened up a charter school in East Harlem, he also donates to the Children’s Hope Foundation, amFAR, Barbara Davis Center for Childhood Diabetes, the Jackie Robinson Foundation and more.

Has Diddy really crossed the threshold and raked in a billion dollars already? It’s quite possible. I’ll be awaiting Forbes’ take very soon. In the meantime, check out Puff’s announcement.